I decided to write this short addendum to “Does JNat slurry break down?” to address an ongoing misconception about the nature of the abrasive grit in Japanese finishing stones. Anyone who browses the internet on this topic is likely to find reference to the opinion that the abrasive in Japanese finishing stones (Toishi) consists of flake-like particles and that the separation of these into thinner flakes is the underlying mechanism of the so-called break-down of abrasive to finer grit. There can also be found some amateurish quality SEM images purporting to show the slurry from a Nakayama finishing stone before and after sharpening a razor.

In part 1 of this article  it was shown that on a particular kamisori toishi  razor hone, silica particles (radiolaria) were the abrasive component, not the flake-like structures (phyllosilicates).  The phyllosilicates (clay) are the binding component of the stone.  At the time, I did analyze a variety of stones and repeated the experiment a multitude of times, but for brevity reported only the one experiment with that single Toishi.  The purpose of this article is to provide some additional evidence that the abrasive component of Japanese finishing stones is typically radiolaria silica.

Just over three years ago, Alex Gilmore (proprietor of thejapanstone.com) asked me if I would be interested in analyzing some samples of Japanese finishing stones after seeing some of my work on Coticule stones and slurry.  Alex sent me a variety of samples, including the four shown below which, at the time, I experimented with and analyzed.  Subsequent to that work, I performed the experiments which were summarized in part 1.  For the images shown below, I revisited some of those stone samples and prepared slurries for imaging.

In each case, a slurry was formed using an Atoma 400 plate and deionized water. To minimize the possibility of cross-contamination,  a thick slurry was formed and then the plate and stone were rinsed clean with DI water three times, and the fourth time the slurry was collected.  Slurry was deposited on a clean, smooth surface and allowed to dry,  and then imaged by SEM. 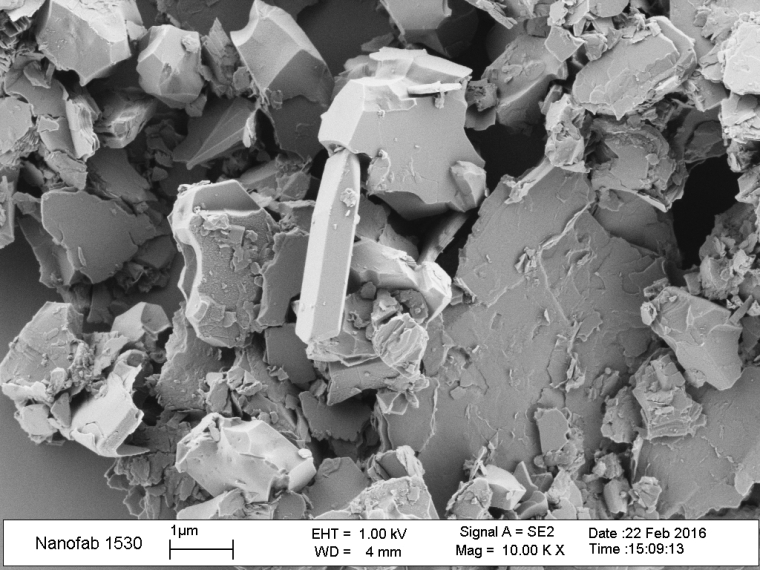 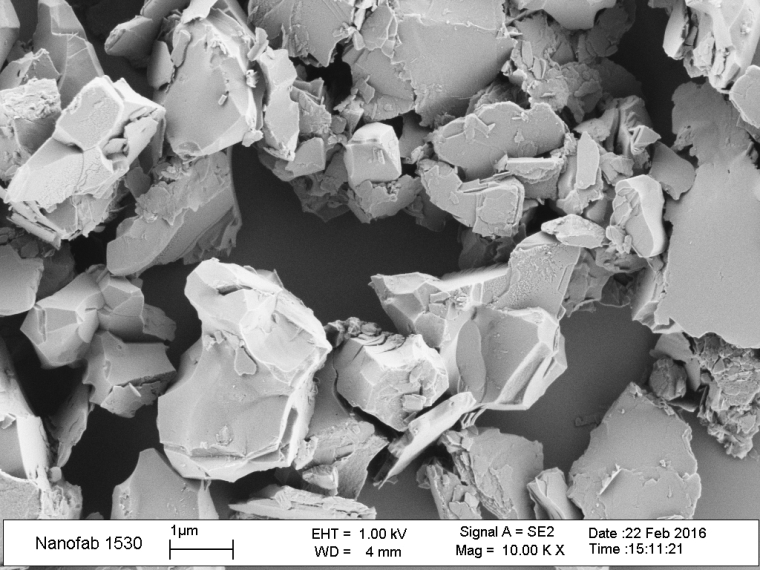 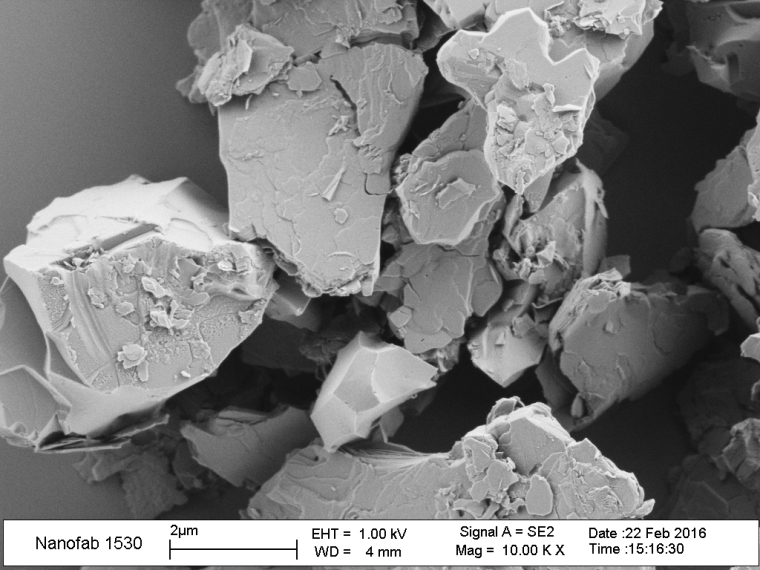 In all four cases, silica particles of approximately 3 microns are visible, dimensions and shapes typical of Radiolaria silica.  These observations are entirely consistent with those discussed in part 1 of this article.